Turn your photo into a Paint by Numbers Kit! Get your second custom painting 40% OFF!

I love my canvas by number, and I can’t wait for my next one to come!

Beautiful design, good quality and a pleasure to paint 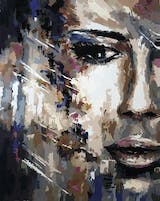 A
Bed of Flowers - Maurice Prendergast Alan (Yonkers, US)
beautiful

I have painted products from several paint-by-number companies and these are the best, great quality indeed (even the brushes)

Now it's finalised I can say that I very much enjoyed the painting. Great colors (reds a bit transparent but workable) good canvas and sufficient details. Can absolutely recommend! 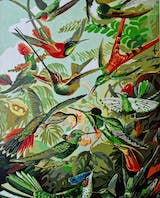 This painting is so beautiful. My boyfriend and I had so much fun painting this and we were very pleased on how pretty it turned out. 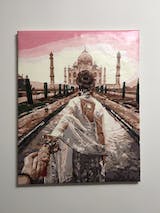 I absolutely love my paint by numbers kit, it's exactly what I was after; good quality canvas, easy to read sections, the large number of paint shades affords the image a really high quality outcome 💜 super pleased 😀 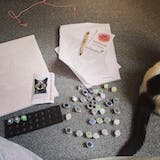 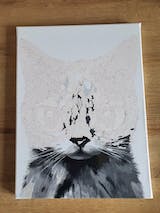 I’ve used 4 different companies and this is the best quality canvas, paints, and clearest numbering. I had the best time making this and am ordering a second right now! 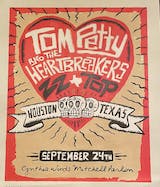 A
Death Followed us Home - Dan Nance APRIL STUART (Seward, US)
I have loved all canvases by you

I did this one prior to my "Whispers By the Sea". This painting was very humbling for me. At times I had to stop because I was crying knowing the meaning being this event. My son is a wounded warrior and I know it is only by the grace of God it could have been him.

Loving painting this canvas, watching the seas come together. Only part way though but enjoying the journey. 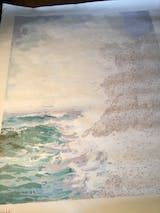 Looking forward to spending TiMe WiTH thiS

This is my 3rd canvas from this company. So far every one has been quality. This one had by far the most detail, and it came out great.

These brushes are better and much more versatile than the brushes that come in the kits. The handles are smooth, too, so easier to hold for a long period of time. The fine brush is great for the tiny areas of the painting and you can cover the larger areas quickly using one of the larger ones. It's nice to have lots of choices. I had to trim one of the brushes to change the angle to work better for me, but other than that, these are great.

I had fun painting this and the finished product imparts a peaceful feeling. Had a bit if an issue with bleed through but that happens sometimes.

The best canvas by number store out there! The colors and canvas were high quality and the customer service was excellent. Would highly recommend! 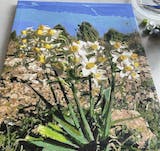 My dad is an expert at paint by numbers; he's painted dozens of them. But the subject matter was usually a nonspecific location or such. He liked a painting that I had of the Hattiesburg PA riverboat called the Pride of the Susquehanna.
I was really happy to find a place that could convert a picture to a painting. Some of the other colors that were selected were not what I would have chosen. The riverboat is mostly red and white, but the kit had a fushia color as well. There was also greyish church dome that was using the same color as the sky. My dad was able to correct these to his (,and my) liking. It would be nice if the customer could preview the color selection before the kit is completed.
All in all, we're pretty happy with the results.

I love the colors and intricate details. I am giving this one as a present and have also ordered another for myself. My only negative would be that the colors are transparent and need to be repainted several times.

Such a colorful and pleasurable PBN to do! I truly enjoyed every brushstroke! This company wraps the canvas in a tube... no wrinkles! The paints are easy to work with also. 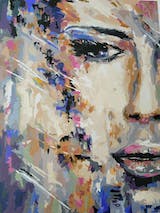 I was very disappointed with this, for a number of reasons; however, I'm hoping this was the expectation and not the rule. First, I paid to have the canvas per-stretched, but, as you can see in the photos, the frame isn't even big enough for the canvas. Second, of the 4 paint brushes, two were bent, one had a strange tail, and the last gave me a splinter. Third, not all of the paint pots had a number on them and some only had part of a number. And there was stickers for the first pot of each number but not the second. Again, I was very disappointed, even though the canvas itself seems good enough quality.

Hello, Dia and thanks a lot for your review! I'm very sorry to see that. This is not the usual quality we provide. We should have noticed that before shipping the kit. Apologies for the inconvenience caused! The support team has already been in touch with you to give you a solution and we are confident that despite all, you'll end up a happy customer.

I really love the Japanese woodcut prints and this has always been one of my favorites. It turned out beautifully and is hanging in my computer room where I can enjoy it all the time.

Thoroughly enjoyed doing this piece. Appreciate the quality & professionalism of your products and service. Can't wait to do my next one!